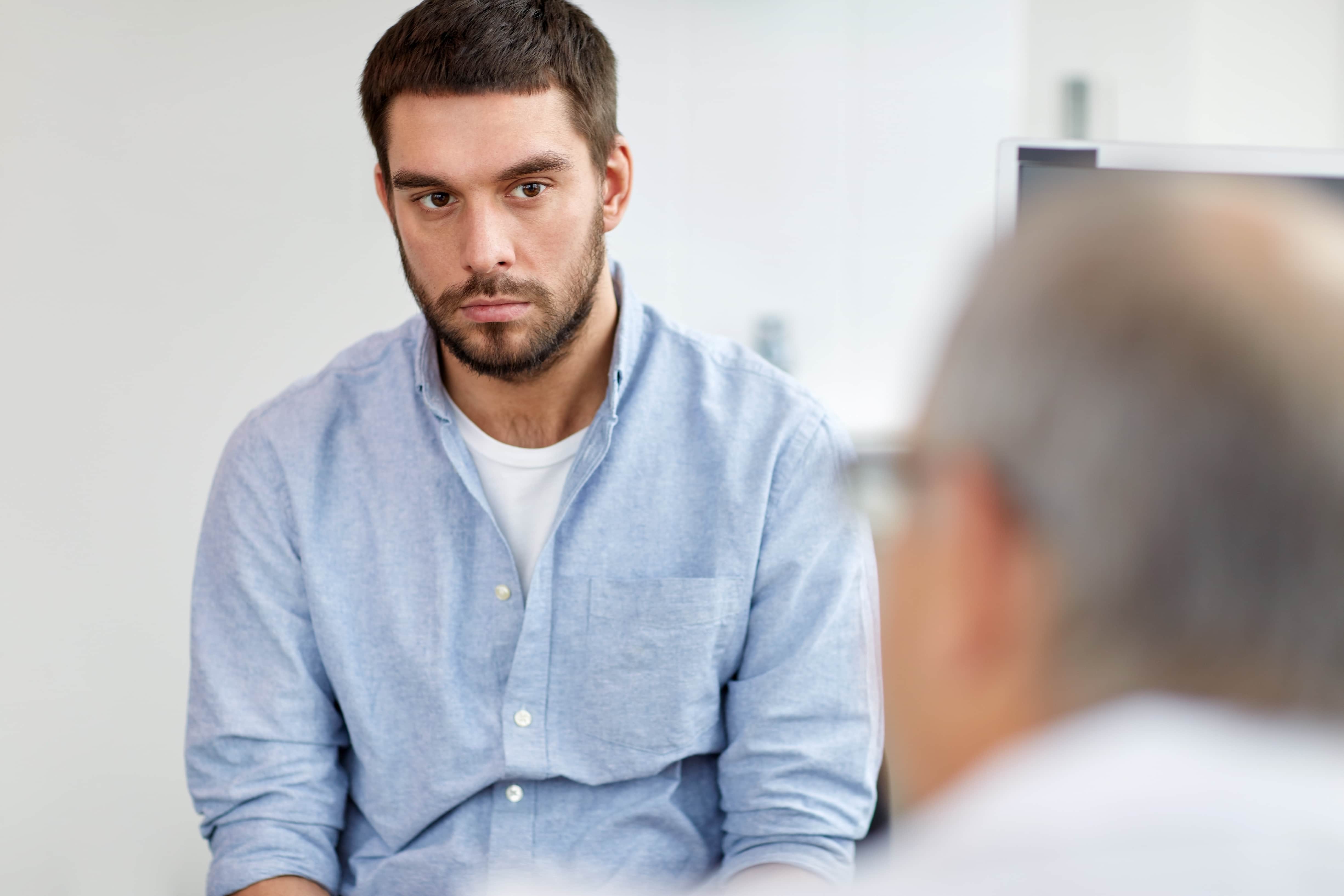 While there are many potential causes of fertility that are specific to women, men can also contribute to the cause of infertility within a couple. In fact, up to 40% trace their infertility at least partially to the male partner. Sperm motility – the movement of the sperm – and sperm morphology – the shape and formation of the sperm and its DNA – are both common factors.

Male factor infertility can include:

A healthy sperm count is considered to be 20 million sperm/mL or greater. Anything less is considered low and can affect fertilization.  Normal size, shape, and ability to move of the majority of the sperm can also be measured

Low sperm count, the absence of sperm, or poor sperm health can be a result of some or a combination of the following reasons:

Having low sperm count does not necessarily mean you will have poor sperm health and vice versa. If male factor infertility is suspected, we can test your semen for sperm motility and morphology, with recommendations for next steps. For some men, and for various reasons, sperm is not identified with ejaculation. There can be many causes for a lack of sperm in ejaculate, including absence or blockage of the vas deferens, non-reconstructed vasectomy, or azoospermia, a condition where the semen contains no sperm.  In this case, there are procedures to extract sperm directly from the testicles, which can then be used to fertilize eggs, either through intrauterine insemination or in vitro fertilization.