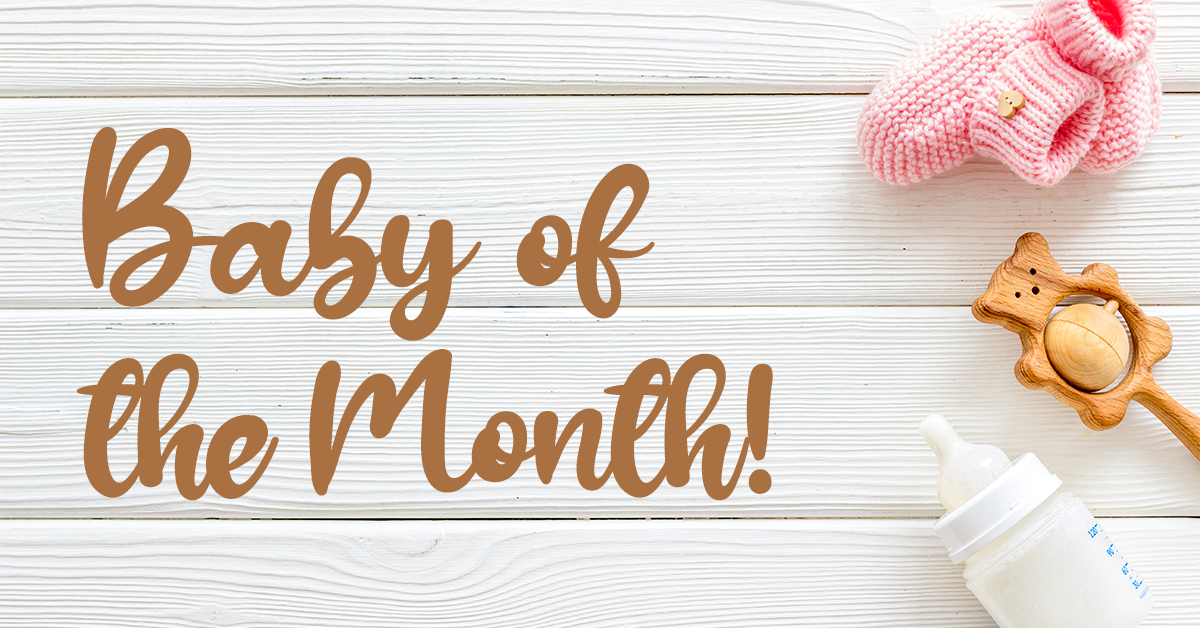 We were married in 2004, just a few months after graduating from college. While we were not actively focused on building a family right away, we weren’t doing anything to avoid it. After about one year of not, not trying, we became a little more focused. The idea that we wouldn’t get pregnant was completely foreign to me— not anything I had even considered. 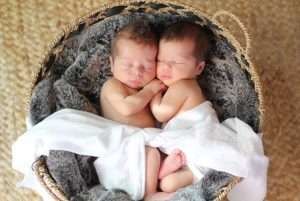 So, I did some light research and signed up for a fertility tracker on my desktop, no apps yet for me. It was only 2006 and I didn’t even have an iPhone. I peed on a few ovulation sticks and figured out “the day” but still nothing. A couple more years went by, and our infertility was like an elephant in the room that we just ignored. In 2009, we decided to face the issue, after 5 years of half-trying, we weren’t getting any younger, Kaiser ran some tests and then recommended we start with IUI.

The process left us more frustrated than hopeful, but we held on to something one nurse said to me, “It’s not IF you’ll get pregnant, it’s just when.” We did about five IUI cycles before we had to stop. The disappointment of failed cycles was just too much, and we needed a break. 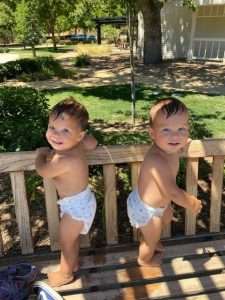 In 2012, we had both taken new jobs, moved to a new home and with that our outlook changed a bit. We started thinking about a life without children. In doing that, we decided that we could accept it, but only if we tried IVF at least once. We feared that while we could be happy just the two of us, we would regret not giving it a chance. I was dragging my feet though and nervous to dive in. My sister took over and screened about 5 different centers. We chose Laurel Fertility and set up our consultation.

From our first consult, we knew we were in good hands. We felt immediately comfortable with Dr. Smikle and while we were still so nervous, we dove in. From our first round of egg retrieval in 2012, we had several embryos. Two were transferred fresh and we welcomed Savannah R. Burns in January of 2013. One year later, we transferred two frozen embryos and in October of 2014 we welcomed Cecilia T. Burns.

Working full time and raising two under two kept me very busy. We did not return to Laurel Fertility to transfer our remaining embryos until 2016. Despite everyone’s best efforts, they did not stick, and we were sad but ok with it. Our girls were lovely and perfect for us in every way.

Most people’s journey would stop here but not ours. In 2019 we came back to Laurel Fertility just to see what if. We had to start from square one with testing and another egg retrieval, but everything went well and in April of 2020, we welcomed Wyatt & Waylon Burns!

Never in our dreams did we expect this to work so well that we would have twins. Our family is now more amazing and fun than we could ever have imagined. It took us nearly 10 years to welcome our first but look at us now! In fact, a lot of people stare at us when we go out. We could not care less, bring on the babies! 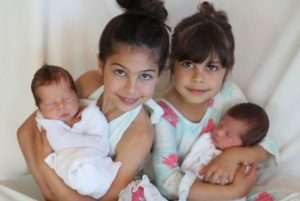 We have two remaining embryos and hope to transfer them in the next couple of months. At this point, even Dr. Smikle probably thinks we are crazy. To say we are busy is an understatement. And yes, “our hands are full,” but so are our hearts. We would be overjoyed to continue to grow our family and will hope for the best in our next (and final) round.

If we could give anyone struggling with infertility some advice, it’s this. Don’t wait, take action! We love our children and family but absolutely wish we had done this sooner. Yes, it’s scary and not exactly cheap but you can do it. Make it happen, you will not regret it. If you can do it with Laurel Fertility, even better. We always feel so taken care of working with the group of staff, nurses, and doctors at Laurel Fertility Care.