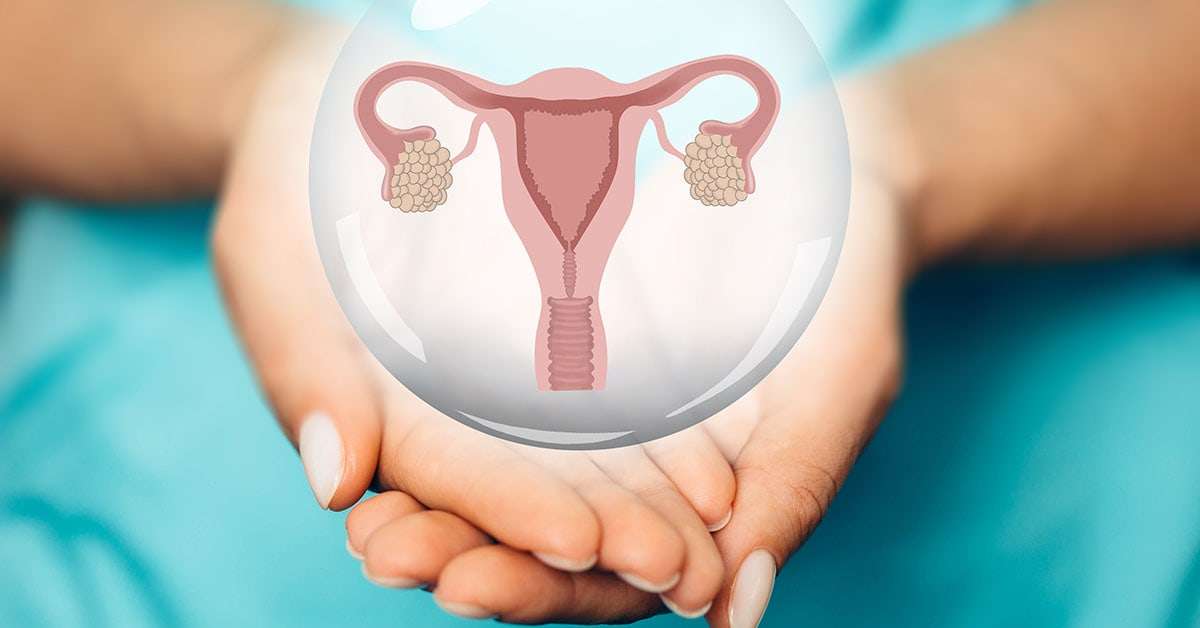 Endometriosis occurs when the layer of tissue that normally covers the lining of the uterus (endometrium) grows in other parts of the body. It is associated with infertility and difficulty achieving pregnancy. This tissue is most commonly found on the ovaries or fallopian tubes, but in rare cases can be found on the bowels, liver, lungs, diaphragm, or even the brain.

Up to 35-50% of women experience fertility challenges as a result of endometriosis, and it can be found in up to 70% of unexplained infertility patients without pelvic pain symptoms. It affects 1 in 10 women in the United States and an early diagnosis can have long term implications on a woman’s health.

What are the signs and symptoms of Endometriosis?

Symptoms often include the following:

Endometrial tissue growing on the ovaries can prevent ovulation, while tissue growing on the fallopian tubes can prevent eggs from being fertilized or reaching the uterus. Another symptom of endometriosis can be pain during ovulation as well as during your period and depending on the location of the endometrial tissue throughout the pelvic cavity, pain during bowel movements, urination, exercise, and intercourse.

What are the stages of Endometriosis?

Endometriosis is diagnosed by laparoscopy which can show the size and stage and can help your physician provide treatment options. It is classified into the following four stages:

Stage 1– Minimal: there are a few small lesions found on the tissue lining the pelvis and abdomen with little to no scar tissue.

Stage 2 – Mild: there are more lesions found than in stage one and they are deeper in the tissue, and there is some scar tissue.

Stage 3 – Moderate: there are small cysts on one or both ovaries with thick adhesions on the lining.

Stage 4 – Severe: This is the most severe stage and large cysts will be found on one or both ovaries

Excision surgery removes the lesions or wounds on the lining both above and below the surface.  An alternative treatment method to the above may be an ablation or cauterization surgery.